A nation like Nigeria is practically designed that the strong will always eat the weak. While this can be said to be common among those who stumbled on power, it is a norm that among those born into power, traditional rulers and royalty who are custodians of our culture, courtesy circumspection and honor cultures them to know and not to use brute force and uncivilized means to get their way even if their demands are right and just.

However, this is not the case as regards the recent demolition of properties and equipments at the popular The Cave Bar at GRA Ikeja, owned by Lagos socialite and member of the ruling All Progressives Congress, Dr. Patrick Olushina Eddo.

Lagosians were aghast when they woke up to the news that the popular bar which is a landmark of fun seekers, job opportunity and an enterprise in the Lagos Mainland had been brought down on the order of the Lagos State Commissioner for Town Planning, Hon. Idris Salako.

Eye witness recounted that officials of the ministry with the full complement of demolition equipments and bulldozers had invaded the club’s premises as early as 4am on that fateful day and demolished the multibillion facilities without giving the owners the chance to take a pin out of the building.

Speaking on the issues that led to the alleged illegal action, a devastated Dr. Patrick Olushina Eddo recounted;

‘Despite the fact that we are in court and there is a hearing the next day, they still went ahead to demolish my club, The Cave Bar Ltd!.

‘No doubt, my land-lady is in connivance with Lagos State Town Planning Board. The commissioner, Dr. Idris Salako is from Ebga land, in Ogun State!. ‘Her subject!. ‘So, he obeyed her and did her biddings!. ‘By demolishing my club, ‘with whoever that’s up there that gave the instructions.

‘For her to be able to sell it to them, or someone else. I took the place from their family agent, for over 50-years and her junior sister now in America, who was in charge of their estate then before she relocated to the States for treatment.

‘I built the place with their full consent. I wasn’t owing them a dime, since 2007 that I took over the place. I cleared the two years debt that was being owed by the former tenant, Chief Goddy Anabor and cleared the case out of court.

‘Apparently, they were all grateful and thankful then. Yet, she did this to where over a hundred and fifty people were feeding from out of greediness. What a World!. This is my pay-back. May God Almighty Bless her for this destruction and set back to people’s lives.

‘My name is Dr. Patrick Olushina Eddo, a Yoruba/Bini by tribe and a Stakeholder in APC. I contributed immensely to the elections and and always have. Is this my pay- back my brothers and sisters. This is my story and how ‘The CAVE’ went down’, he added.

Dr. Patrick Olushina Eddo emphasised that the Wife of Alake of Egba land, Olori Tokunbo Majekodunmi Gbadebo was behind the demolition after influencing the commissioner who is also an Egba man. He repeatedly said; ‘They think they are above the law, rulers for that matter. What’s happening in Nigeria.’

This was the summation of a distraught Dr. Shina Eddo whom those in the know claims did not only lose his flagship investment and means of livelihood but also properties running to billions that were mindlessly destroyed with the The Cave Bar Ltd. 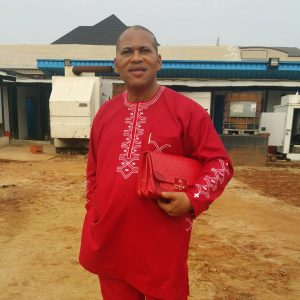 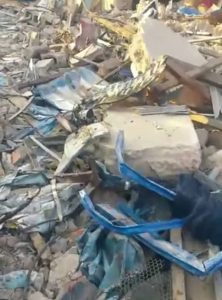 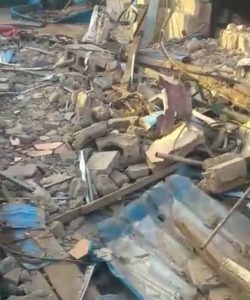 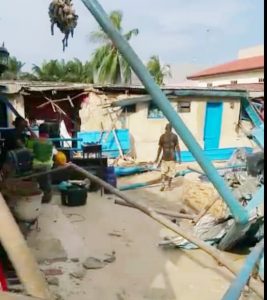 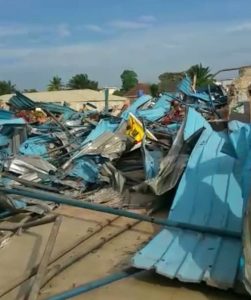 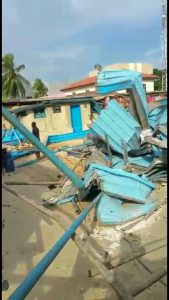 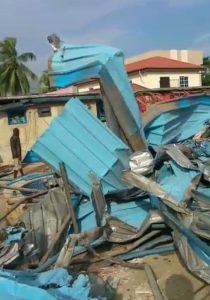 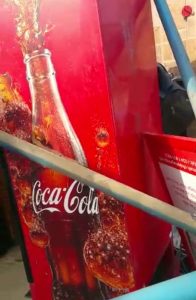 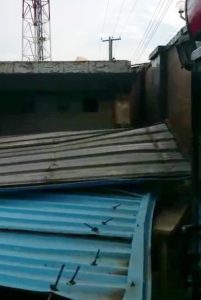 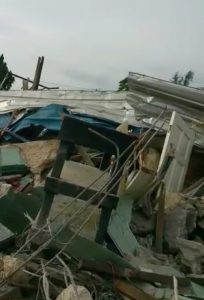 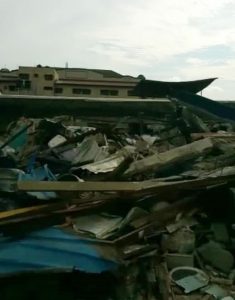 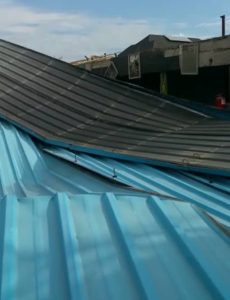 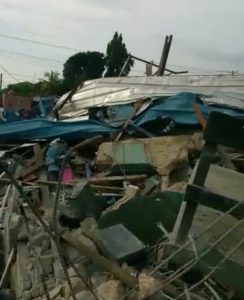 By: HighCelebritySquard   The Lagos Waste Management Authority has again recorded a landmark achievement and indeed a rare feet in the historical annals of the authority, towards ensuring the welfare of sweepers under the “LAWMA CEO” programme. In the past month, the Authority embarked upon an holistic audit exercise of sweepers in the State and […]

HCS TV: Tears Of Joy For Pasuma As The King Of Fuji Music, K1 De Ultimate Serenade Him On Daughter Wedding

By: HighCelebritySquard   An attack has been reported on Saturday morning of the convoy of servant of God and spiritual leader at INRI Evangelical Spiritual Church, Lagos, Primate Elijah Babatunde Ayodele (JP). The coordinated attack, according to the media department of the Ministry, was carried out by policemen from the Okota Police Station while Primate […]

‘I Foresee Divorce Between Donald Trump And His Wife’ – Primate Ayodele